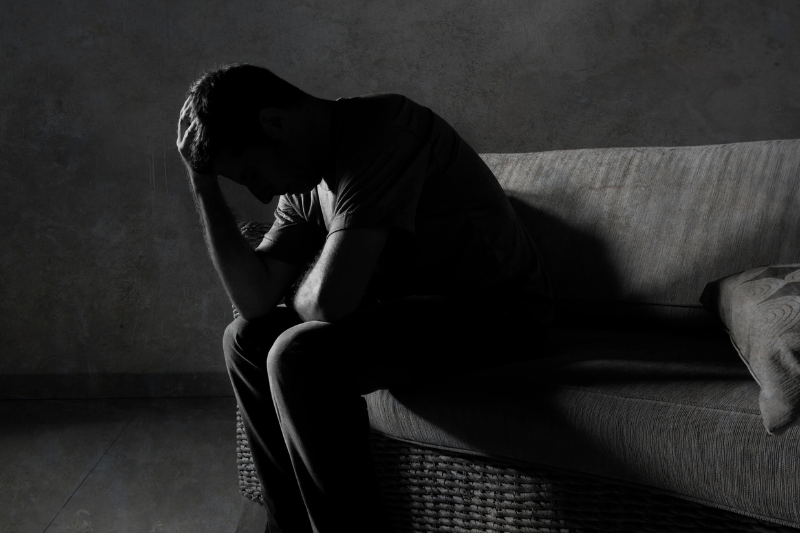 Post Traumatic Stress Disorder is extremely common. So common that the term PTSD, like many terms in psychology, is often misunderstood, misused, and missed in general.   It affects police officers, EMTs, and veterans. It affects abuse survivors and vulnerable children. It affects survivors of wildfires and mass shootings. It affects civilians during times of protests and war. With all that’s happening in the world, The FMRT Group feels compelled to speak for those who’ve experienced debilitating trauma, and for those who may be silently watching their mental health worsen as the world seems to turn without them.

8% of all US Citizens will experience PTSD at some point in their lives, according to The National Center for PTSD. And for many of those people, the social stigma against it is so immense that they disguise their symptoms instead of seeking therapy. That’s even truer for military veterans and law enforcement, who serve our society by subjecting themselves to the worst parts of it, and whose career cultures resist the need for mental health treatment.

Those living with PTSD aren’t alone, and they need to know they aren’t. Community compassion, especially in communities that support psychological therapy, has helped people manage their symptoms and recover from them. Our hope is that this article will further the understanding of PTSD, where it comes from, and how it affects those who live with it. If you or someone you know has post-traumatic stress disorder, or someone has experienced a trauma and doesn’t know how to move forward, these articles are for you.

PTSD is perfectly natural. Our brains have several ways to protect us from physical threats and emotional stress, but those have limits. In a traumatic event, our minds can be pushed far beyond what our coping mechanisms can handle. That forces the brain to develop new, more intense defensive characteristics to keep us safe. Left untreated, these new defense mechanisms become the symptoms of PTSD.

The symptoms are immensely varied, as you might expect, and it’s sometimes difficult to spot them. Mostly, there are four major categories that symptoms will fall into.

Unchecked, these symptoms may further develop into unhealthy coping habits. But there is help, and successful recovery is possible with the right treatment.

How To Help Someone With PTSD

Realizing where these symptoms come from is vital. Post Traumatic Stress Disorder is a defensive fear reaction to overwhelming stimuli, and doesn’t deserve the negative stigma our society gives it. With proper psychiatric treatment and guidance through therapy, the symptoms can be alleviated and even reversed. But it takes compassion, patience, and resources to get people to seek help. It’s important to remember never to shame anyone in regards to their mental treatment, either towards it or against it.

If you or someone you know suffers from PTSD, help is out there. There are many resources for soldiers and veterans, as well as many organizations to help them get appropriate mental health treatment. The FMRT Group specializes in the mental health of safety-sensitive occupations like police officers, firemen and other first responders, and also provides pre and post employment screening services for employers. Others, be they victims of war, assault, or mass violence, can find confidential and low-cost resources like SAMHSA and others. We’ll be discussing more in further articles.

There is hope. We just have to show those who’ve been through trauma enough compassion to find it. 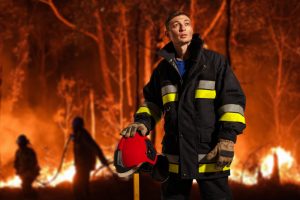 “No one who witnesses a disaster is untouched by it.” – Kendall Pfeffer This simple statement sometimes misses the impact disasters have on First Responders. 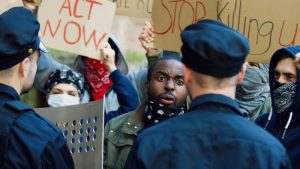 Talking about the current relationship between law enforcement and protesters is like poking a raw nerve. The George Floyd Protests of 2020 may be past 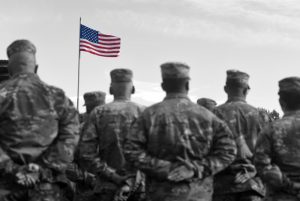 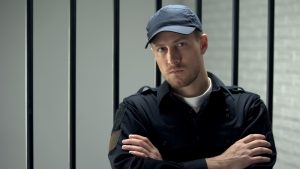